Several projects for Grant Thornton involving UI design, art direction, email design and infographics. One of the earlier projects was a microsite called My Big Decision, featuring a series of video interviews with thought leaders recounting their big decision. More recently I have been responsible for the website UI design and art direction of Grant Thornton’s Strategies for Growth website launched in 2016. The Leadership Personality Quiz was one of the more light hearted projects and turned out to be such an effective traffic driver on Twitter that it has been re-skinned several times. 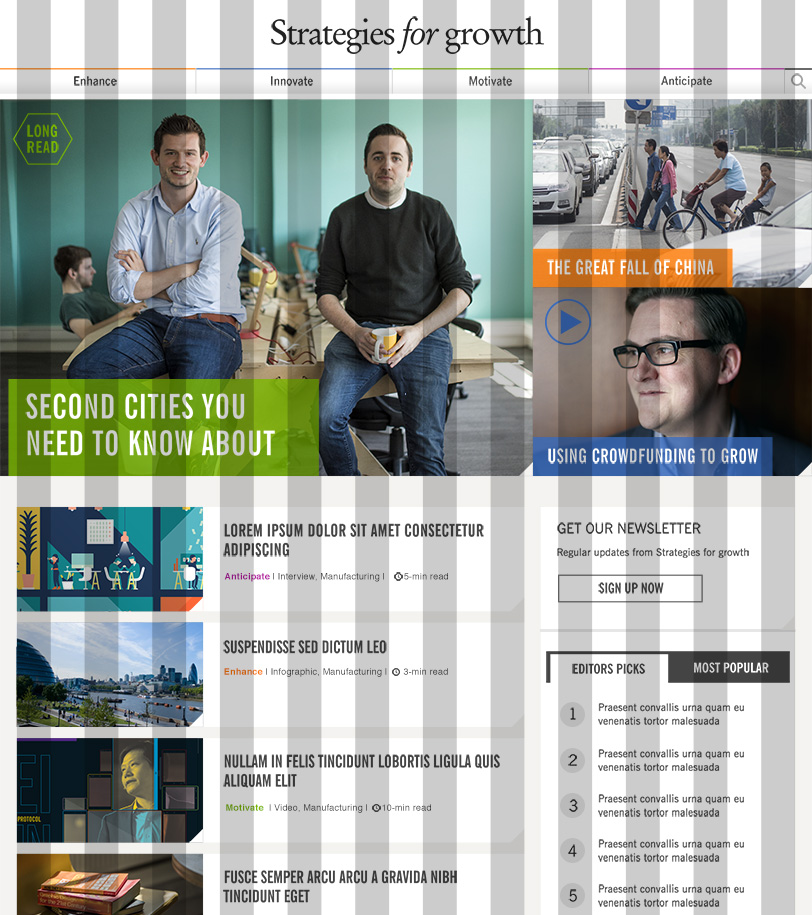 The original Leadership quiz turned out to be very effective as a traffic driver on Twitter. A re-skinned version of the quiz that compared sports coaching styles supplied the most memorable moment when sports coach Toni Minichiello took the test and came out as himself! 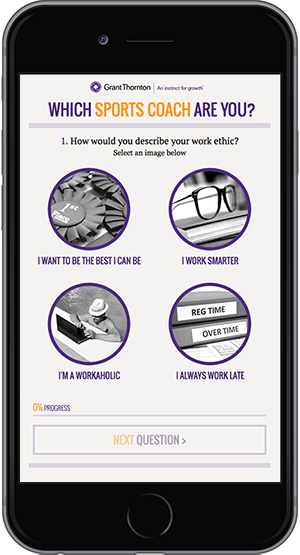 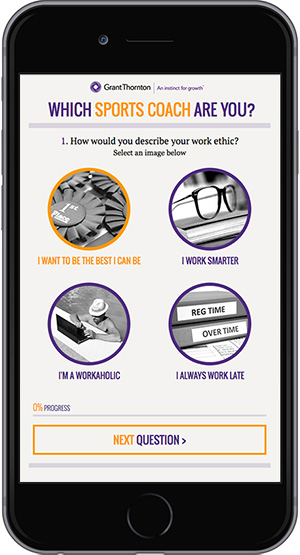 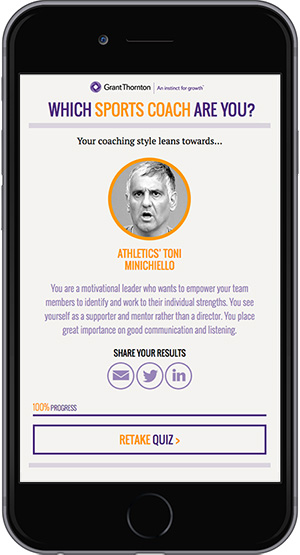 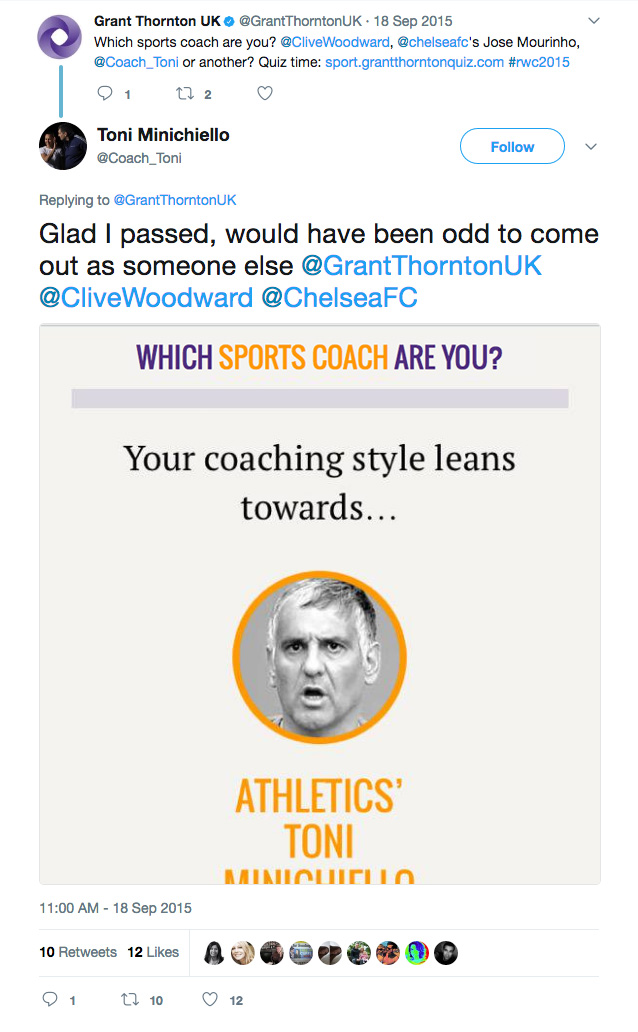 One of the earlier projects for Grant Thornton was a microsite called My Big Decision, featuring video interviews with thought leaders recounting their big decision. The videos were comprised of a series of still images from the magazine shoot combined with an audio track of interview. 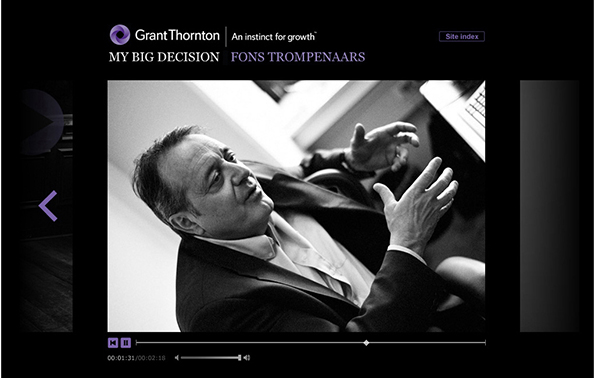 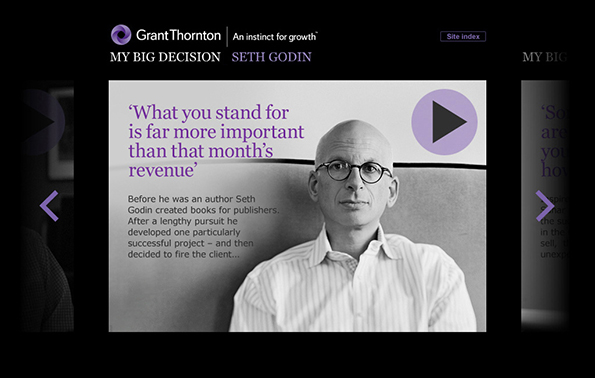 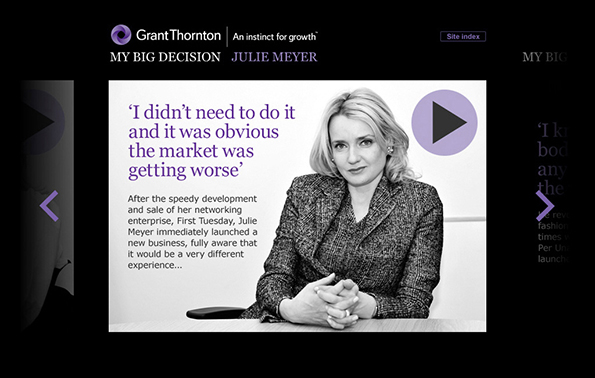 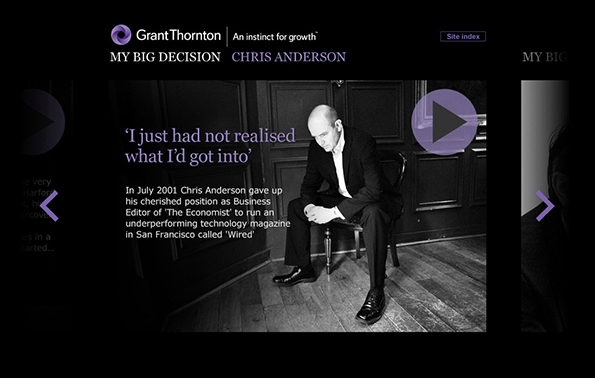 Infographics are designed for longform display on website pages but can also be separated into several individual assets as traffic drivers for distribution on social channels. 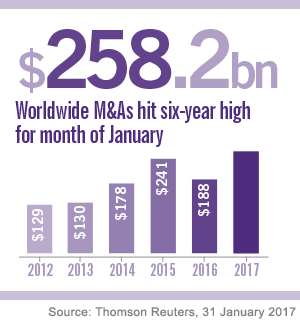 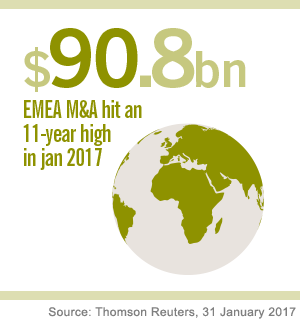 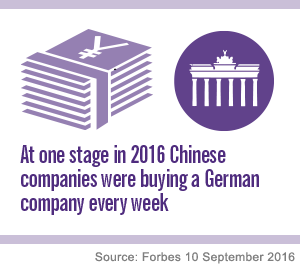 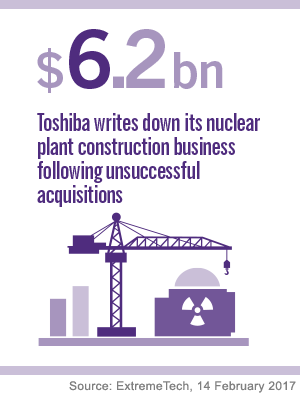 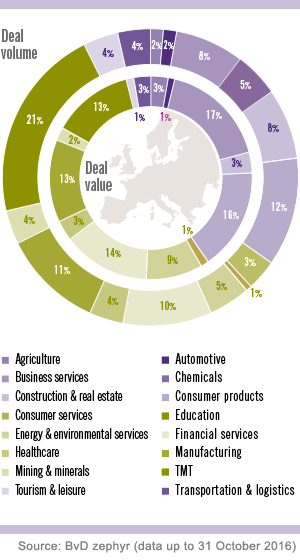 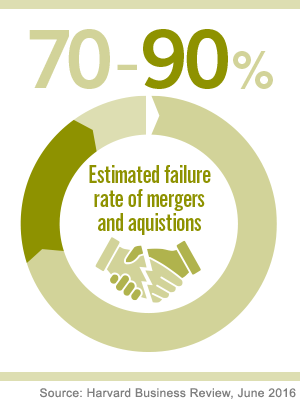